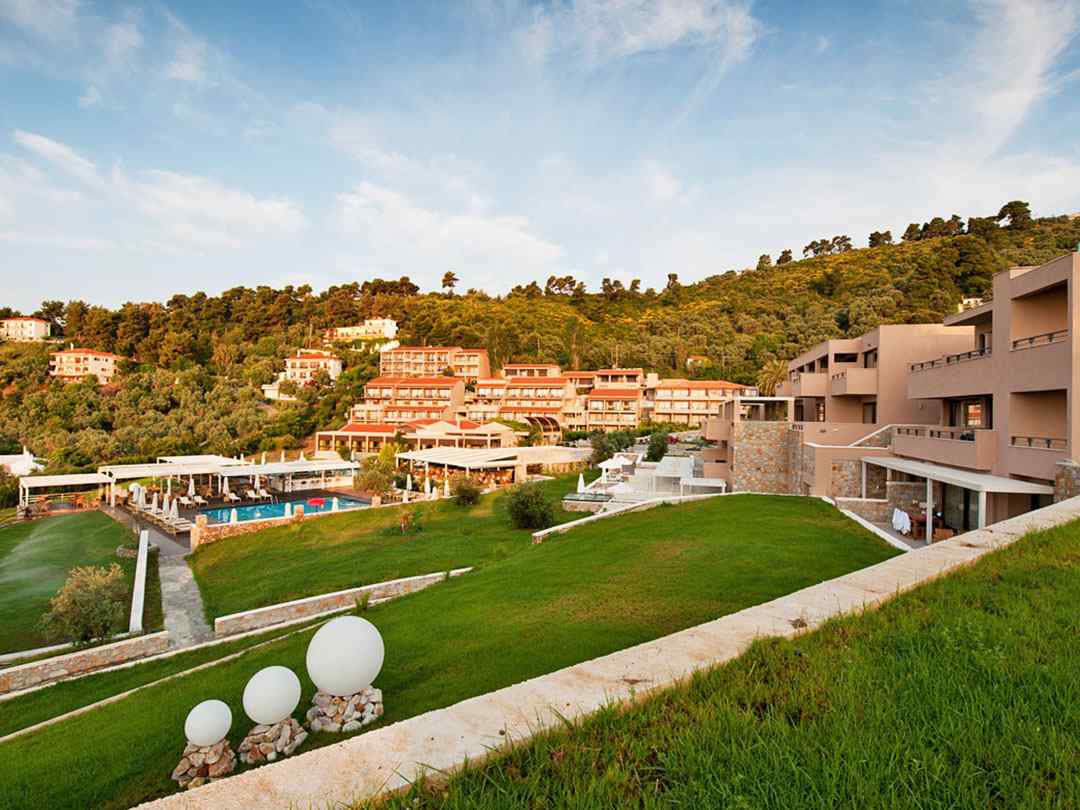 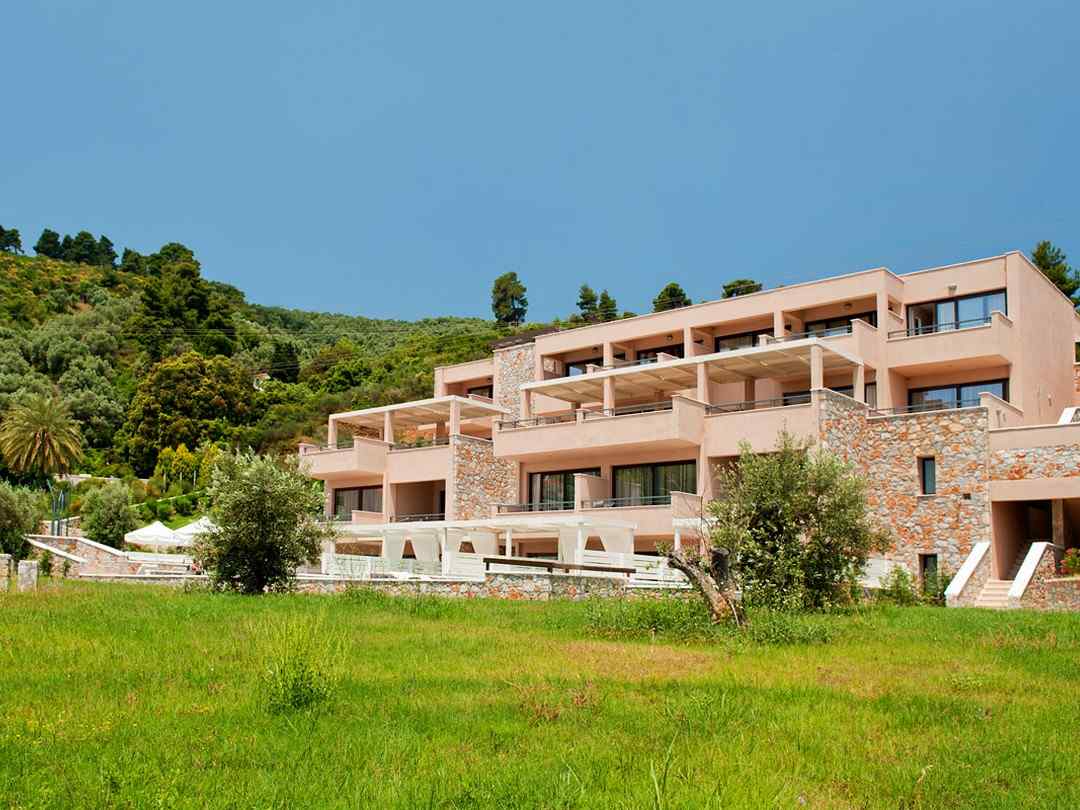 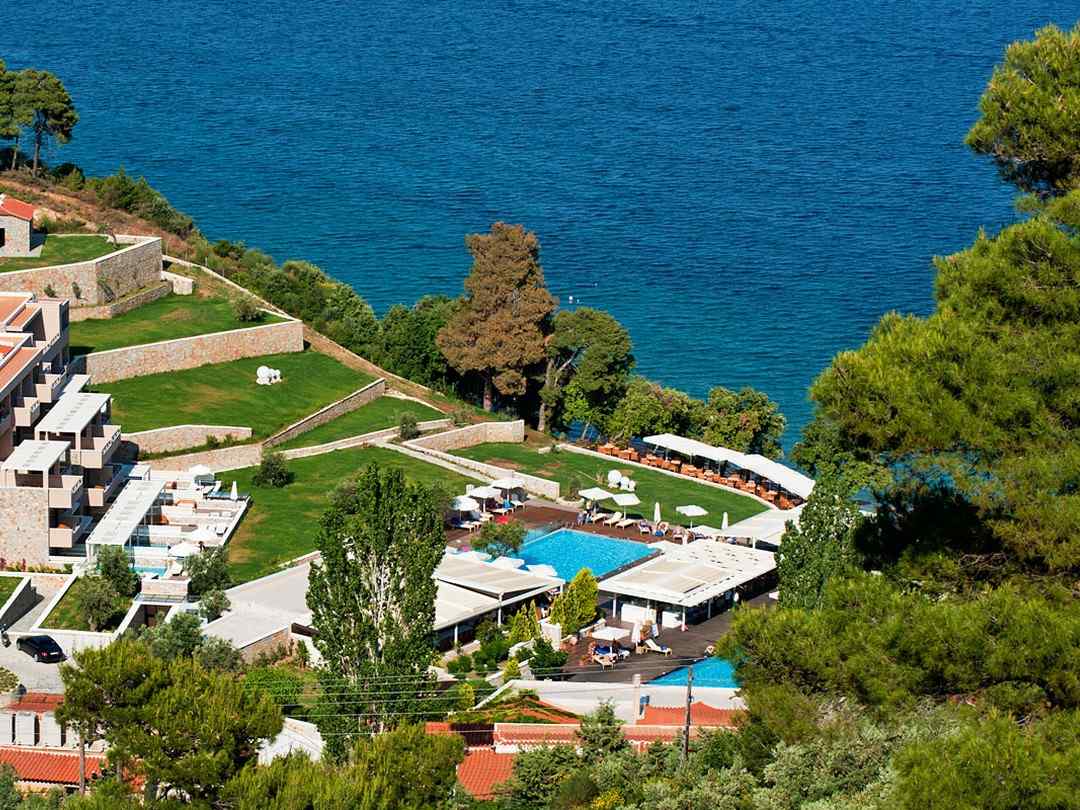 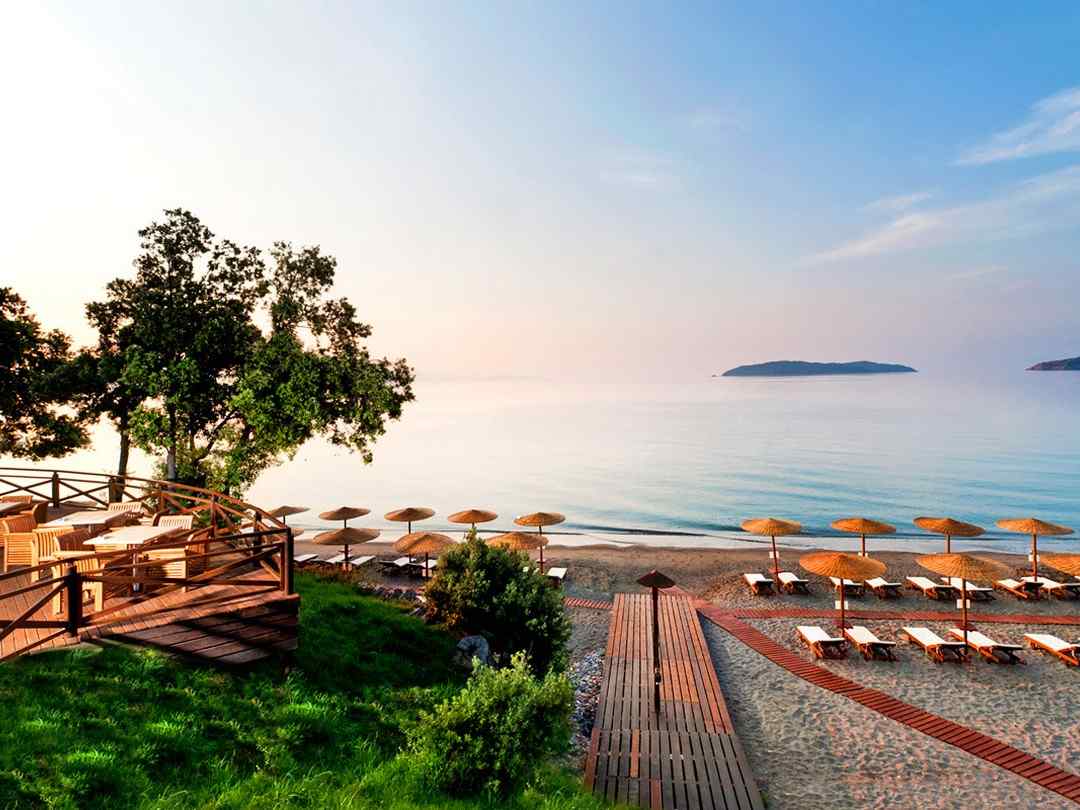 The Statue of Unity is a towering and beautiful monument that is renowned both inside and outside of the country. If you’re planning a visit, here is a guide with all the need-to-know information!

There are three kinds of tickets available.

The basic entry ticket for the Statue of Unity costs INR150 for adults and INR90 for kids, which includes access to the observation deck, memorial, museum and audiovisual gallery.

The Statue of Unity is located near Kevadiya, a small town in Gujarat. It’s about 3.5 km away from the statue. The Rajpipla is very nearest who is 25 km away from statue of unity. Other major cities nearby are Vadodara (90 km), Surat (150 km) and Ahmedabad (200 km). The best way to get to the Statue of Unity is by taking a bus to Kevadia. Kevadia is the nearest bus stop to the statue, and from there you can take a local auto to the statue. Vadodara is the closest city to the statue, and it has both a railway station and airport.

The Statue of Unity is located in Vadodara city, in the state of Gujarat in India. The Statue of Unity can be seen from a distance on an island called Sadhu Bet, which is situated near the Sardar Sarovar Dam on the banks of the Narmada River.

You can also reach Kevadia by bus, car, or bike. Kevadia has two places where you can stay overnight- a Tent House and Bharat Bhavan Complex. The latter is a 3-star hotel with 52 rooms.

While the rooms at the complex are a bit more expensive, the Tent House is an affordable option for those looking to camp during their stay. The Statue of Unity is just 3 kilometres away from this hotel. It will take less than 10 min to reach the Statue of Unity.

So, no matter how you’re traveling, you won’t have to go far to see this amazing statue!

Which slot is Best for Statue of Unity?

The queue at the entrance can also be a bit long, so to make sure you get in, try to arrive at the complex 10-15 minutes before your scheduled time. For example, if you have a slot booked for 4 pm to 6 pm, try to reach the complex at 3:45 pm.

The second ticket entry view is a lite ticket, which gives you access to the Sardar Sarovar Dam, the Valley of Flower, the Memorial, Museum and Audio-Visual Gallery. You just won’t be able to go inside the statue with this ticket.

Let me tell you the special bus to the Statue of Unity is also available from Kevadia to reach Sadhu Island. If you have taken a deck view or entry view ticket, then the bus fare will be free for you. After reaching the chest of the statue, you can go inside the Statue of Unity.

From the gallery, you’ll be able to see not only the Sardar Sarovar Dam but also the picturesque hills that surround it. The Statue of Unity is also illuminated at night, making it an awe-inspiring sight even after dark.

WhatsApp Us Your Booking